Well over 1000 years ago, Jelling was the residence of the Danish kings

At Fårup Sø you can feel the historic whirring of wings, during the summer months a real Viking ship “Jelling Orm” lies nicely on the way.

Get up close to the Viking kings in the Kongernes Jelling museum. Also visit the major sights that are on the UNESCO World Heritage List. The Jelling monuments – the two large burial mounds and the two rune stones – are national symbols of the founding of the Danish nation. The palisade is marked with white concrete posts and is Denmark’s largest Viking structure. Jelling Church has the country’s oldest frescoes.

If you want to play golf, you can do so in one of Denmark’s most beautiful golf clubs, Jelling Golf Club.

A few hundred meters from Fårup Sø Camping, it is also possible to fish at Jelling Put&Take and rent pedal boats or rowing boats at Fårup Sø Kiosk. Skovdal Kro has a panoramic restaurant and a good kitchen.

A beautiful trip through Jelling forest takes you to the small station town of Jelling, which has its own brewery, several restaurants, supermarkets, cinema, pharmacy, golf course and cozy shops.

OTHER EXCURSION DESTINATIONS – within a radius of 25 km you can:
– play in the LEGO House
– get up close to the deer game in Dyrehaven
– be impressed by Olafur Eliasson’s iconic building Fjordenhus
– be challenged in the climbing park Gorillapark
– learn new things in the Eco School
– stroll in the Skyttehusgarden and look at birds in aviaries
– feel the history at Egtvedpigen’s grave and Engelsholm Castle
– marvel at the Robert Jacobsen sculpture park in Tørskind Grusgrav
– experience nostalgia at Bindeballe Købmandsgård
– go to the hawker market at Haughus Gods
– and enjoy nature at Syvårssøerne, Grejsdalen and Randbøl Heath. 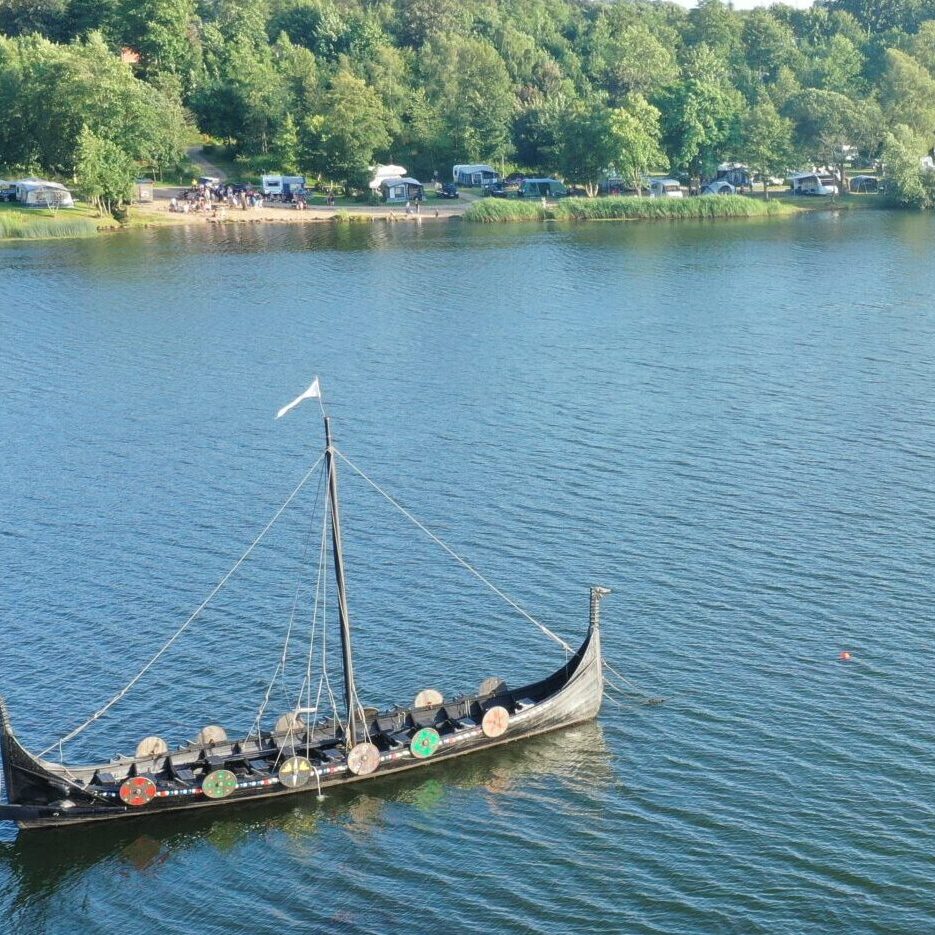 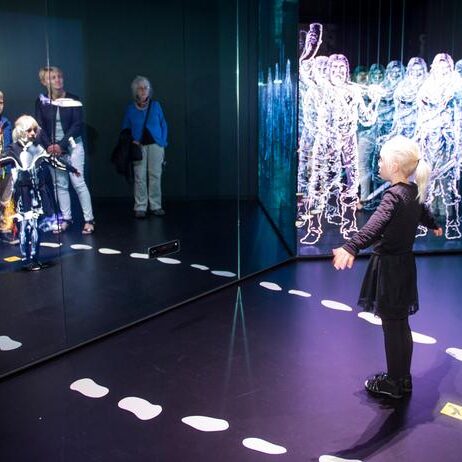 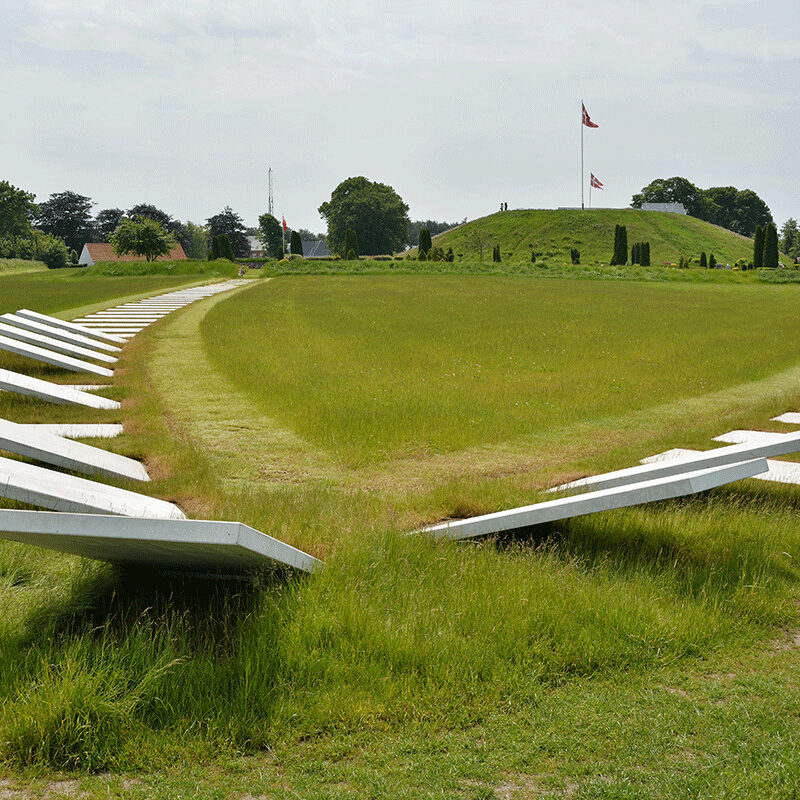 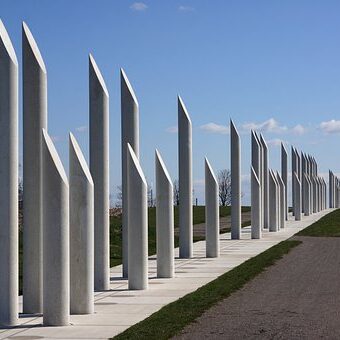